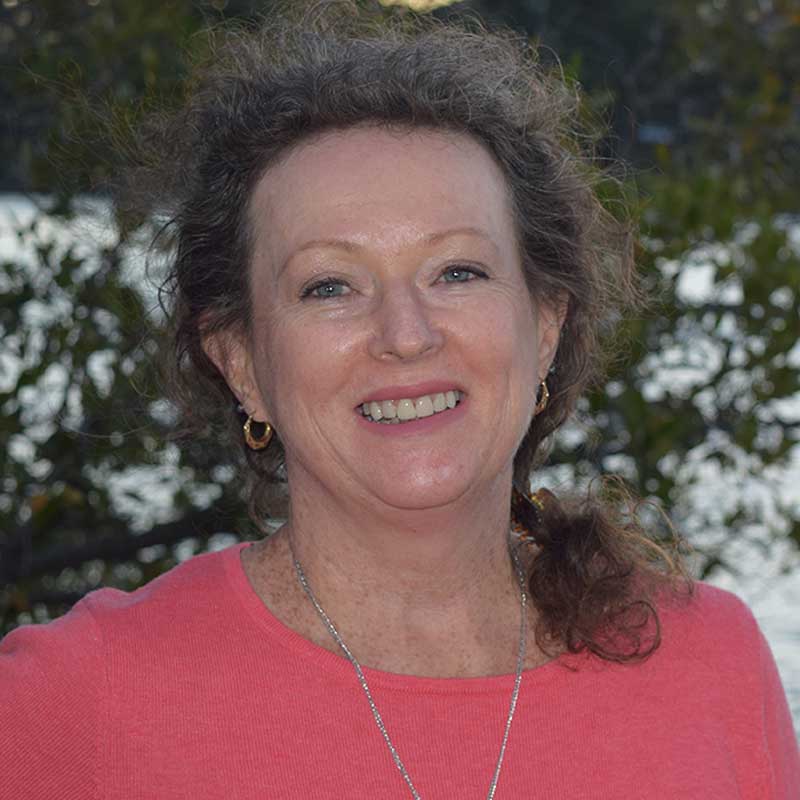 Ruth helped to establish World Hope International in Australia (previously known as World Hope Australia) along with her husband Dallas and served as the Managing Director from 2000 to 2012. In January of 2017 Ruth took up the position as full-time CEO of World Hope Int. Focused on ministry to the vulnerable Ruth is passionate about mobilising others to action for social justice. With experience in establishing and managing not-for-profits, which provides a wide-ranging understanding of the charity industry including leadership, fundraising, programme management, and international communication.

She is able to communicate organisational vision and create structures to empower others to use their gifts and talents. Ruth’s passion to serve in international ministry came from being raised in Papua New Guinea by her inspiring parents who were two of the first Australian Wesleyan Missionaries to follow God’s calling to PNG in 1961. In the early 90’s, she spent 3 years serving with her husband and three children in the Southern Highlands of PNG.

Ruth also served as a member of the National Board of Administration of the Wesleyan Methodist Church of Australia for eight years finishing up in January 2012. She also served eight years as a Director on the Board of Managers of World Relief Australia Inc taking up the position of Vice Chair for three years and Chair for one year.

Aside from all that, she finds great joy in family.